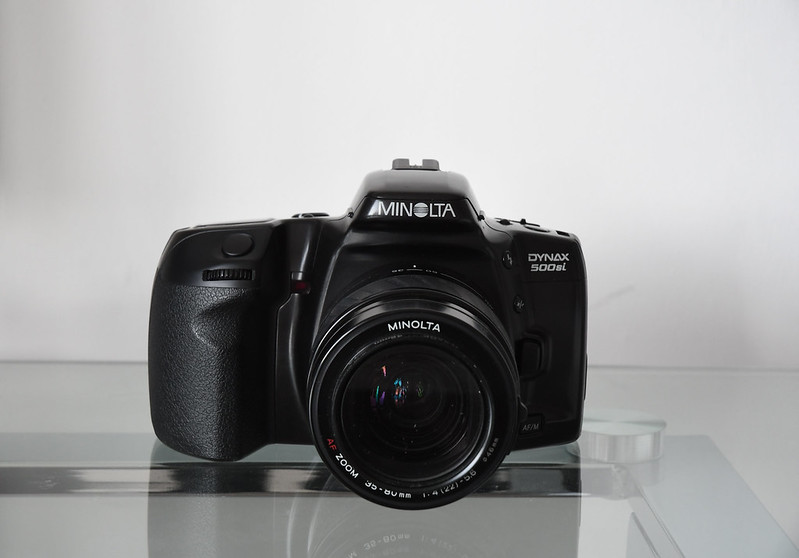 During the early part of the 1990’s I had a Yashica MP107 which satisfied my need for taking zillions of photos of our firstborn son without too much fuss. However if I were to rewind back to that time, I may very well have chosen the Minolta 500si instead. The Maxxum 400si(?) as it is also known, has all the hallmarks of a camera of the 90’s – molded plastic and brimming with features.

Amiable? Well, one definition is ‘trying to please’ and based on its features, that’s what it aims to do. Point and shoot mode as well as portrait, landscape, close-up, sports and night portrait are present. In addition the camera can be used in aperture, shutter and manual modes. All the features are selected via either a button or button and scroll wheel. Other noteworthy inclusions are spot metering, double exposure, exposure compensation and a rather handy pop-up flash.

Sadly there is no ability to manually change the DX coding of a film inserted into the camera. That is reserved for the 500si super. 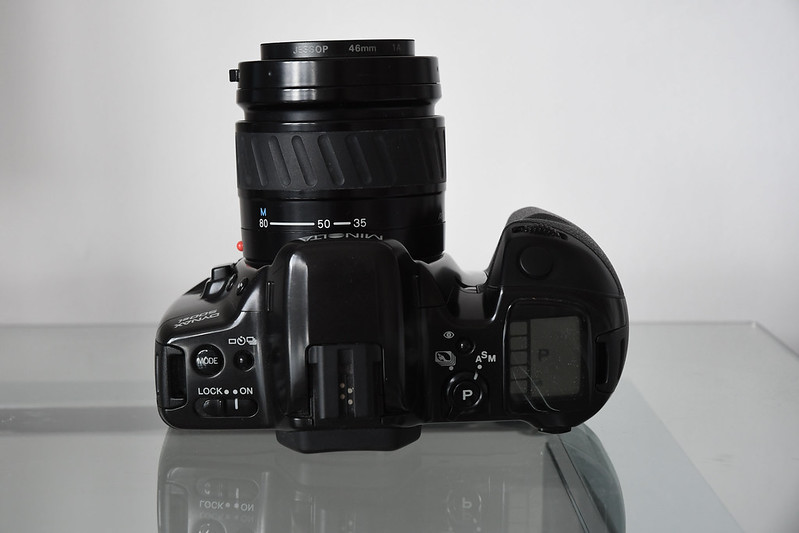 The plastic construction is very evident in its weight, or lack of it, but also extends into its rather weak sounding shutter which surprisingly reverberates through the camera. Have a listen by clicking on the video image below. 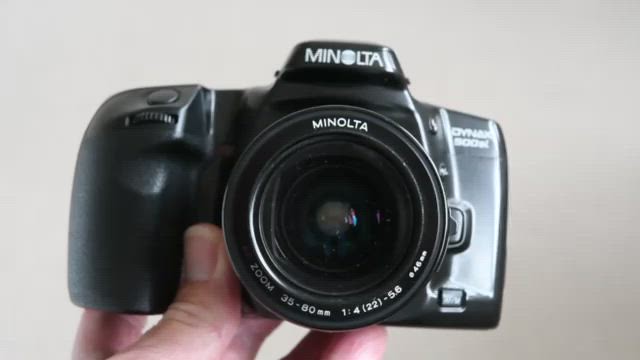 Minolta’s legendary spot-on focusing is very much in evidence. I found it to be very swift when using the above pictured 35-80mm f4 lens. 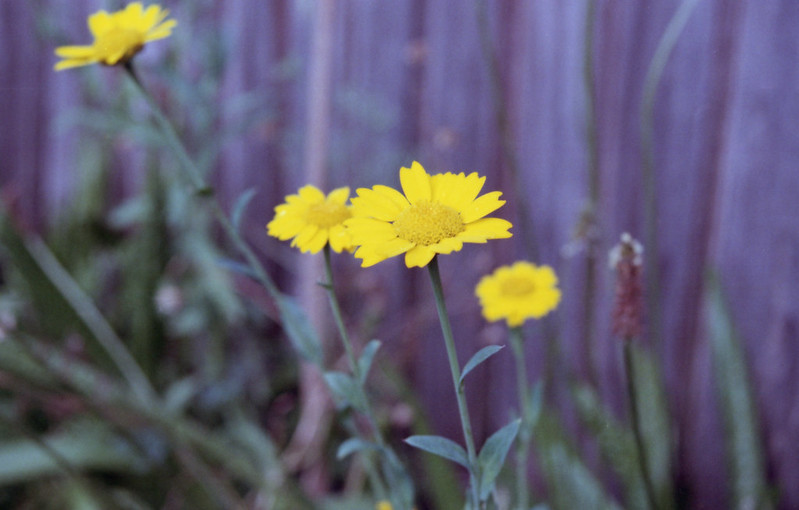 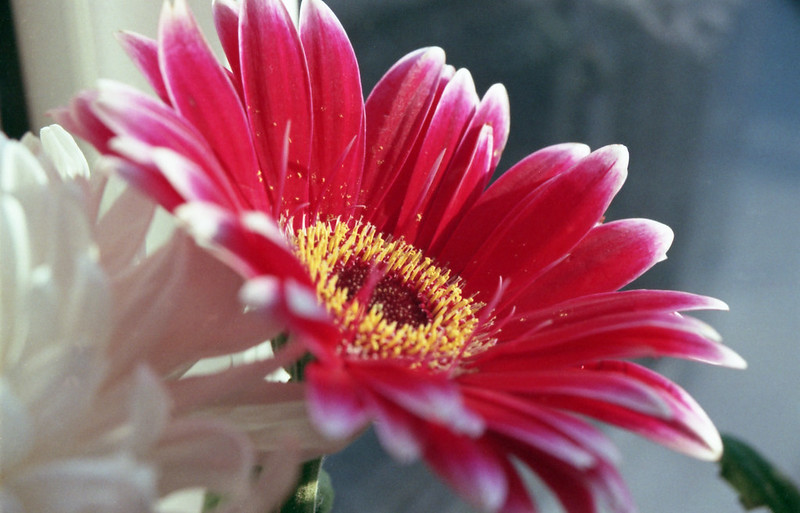 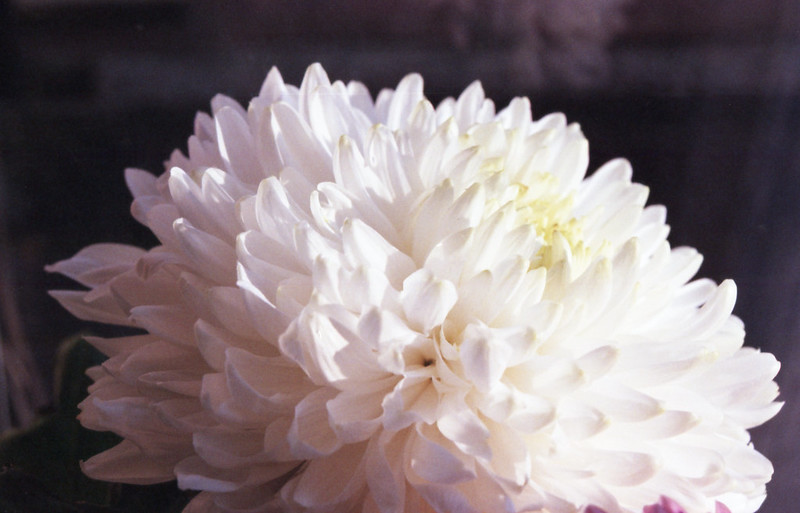 However the focusing is not perfect. When using the Minolta 70-210mm f4 lens it would hunt around trying to acquire focus, and with the image below, well and truly missed. 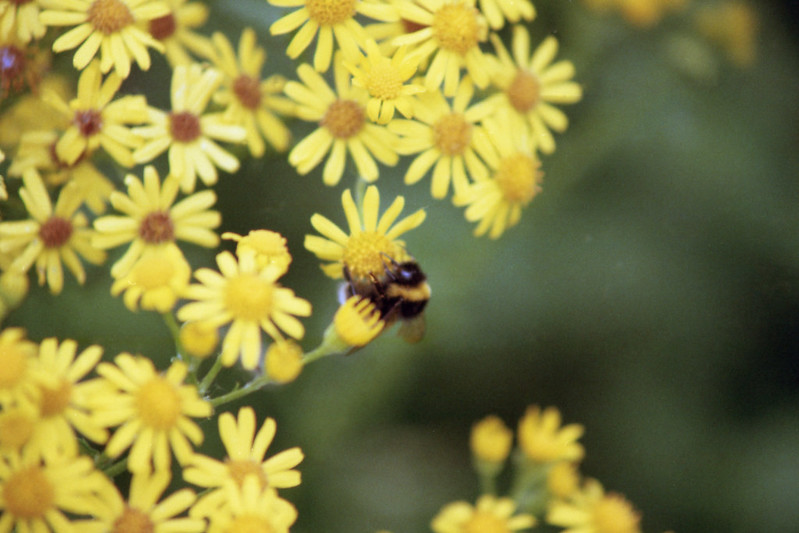 But with a little patience and perseverance… 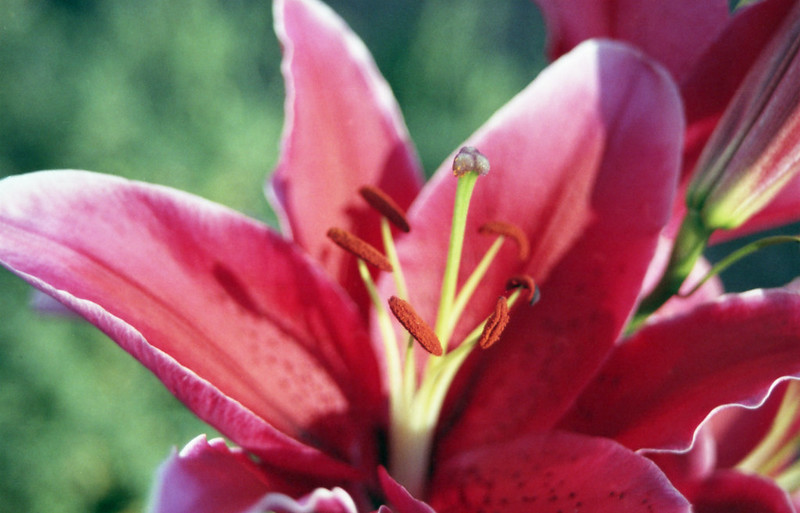 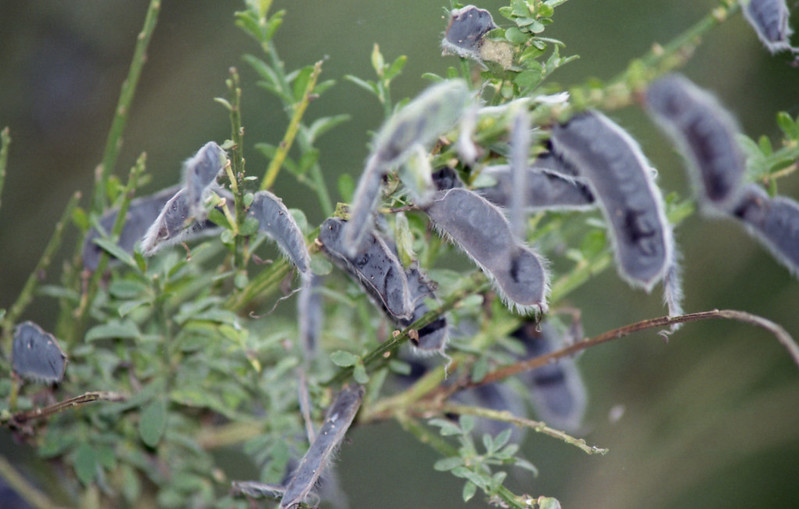 I have to say, I was impressed with the built in flash, just filling in where it was needed.

Even though the Minolta 70-210mm f4 lens was a little slow and noisy, I did enjoy using it and was pleased with the results. 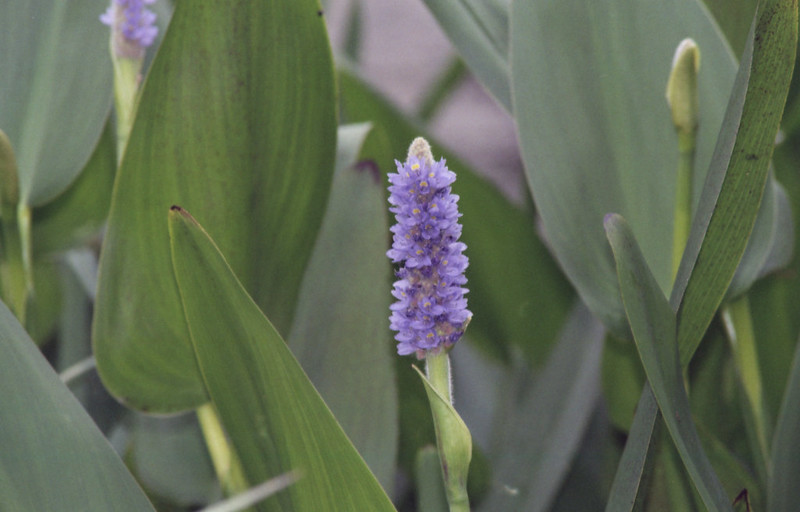 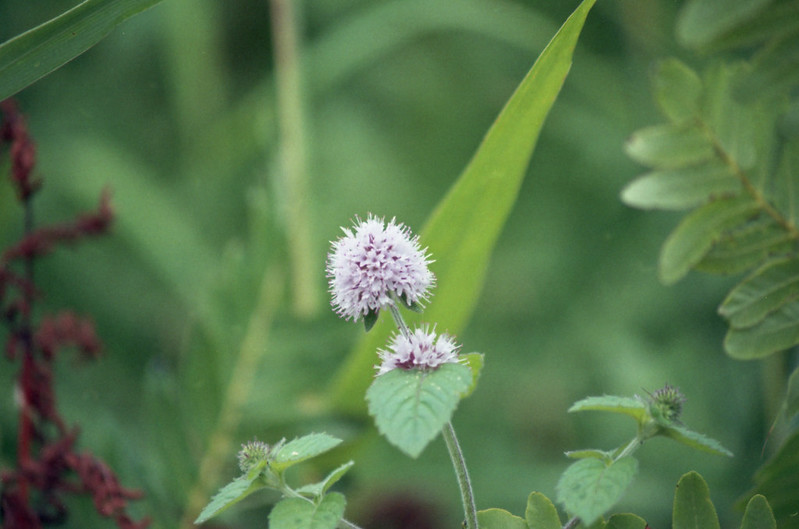 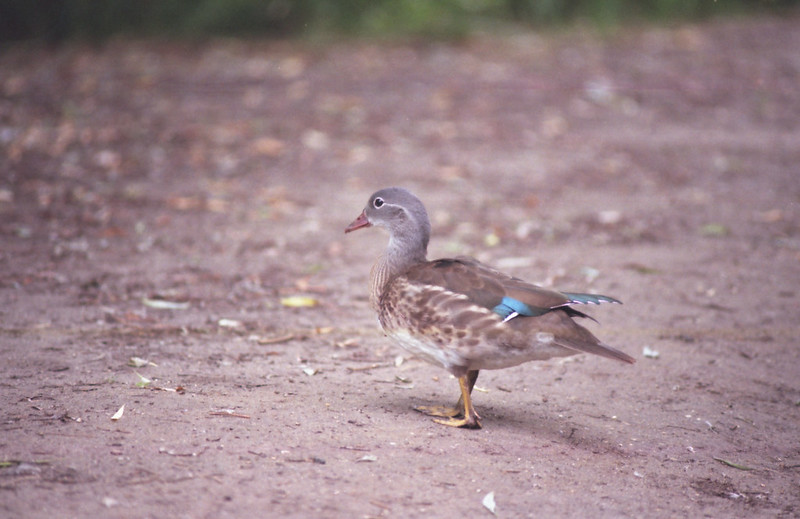 There is definitely a lot to recommend this camera. Light, fast focus (with the right lens) and enough features to keep both point and shoot user along with enthusiast happy. However there are a number of cameras about which I could say the same thing. From the standpoint of today, you can have all of them, as these types of cameras sell for very little money.

I have a little bit of a soft spot for the Minolta lenses both manual and auto focus varieties. While Minolta may have led the autofocus field for a time, they were struggling during the 1990’s to keep up with the competition. With the 500si they were trying, trying to please as wide a variety of users as they could and I think they succeeded.

This camera is definitely worth a try 😀