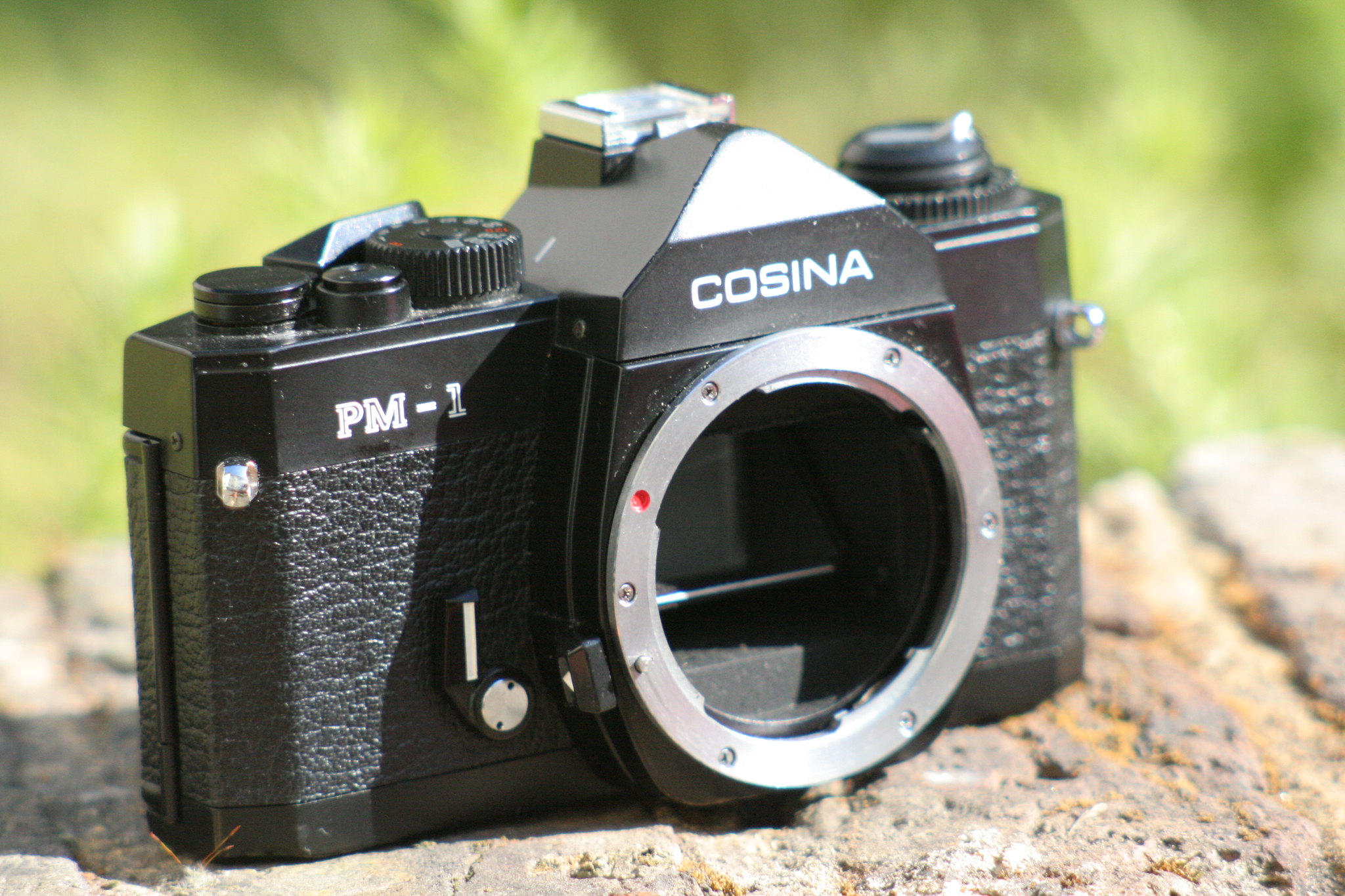 This is one of those cameras where very little information can be found on the internet. What is there, would seem to suggest that this is a rebranded Cosina CT-1 of the 1990’s. Indeed when looking at the manual for the CT-1 there is no doubt about that conclusion. 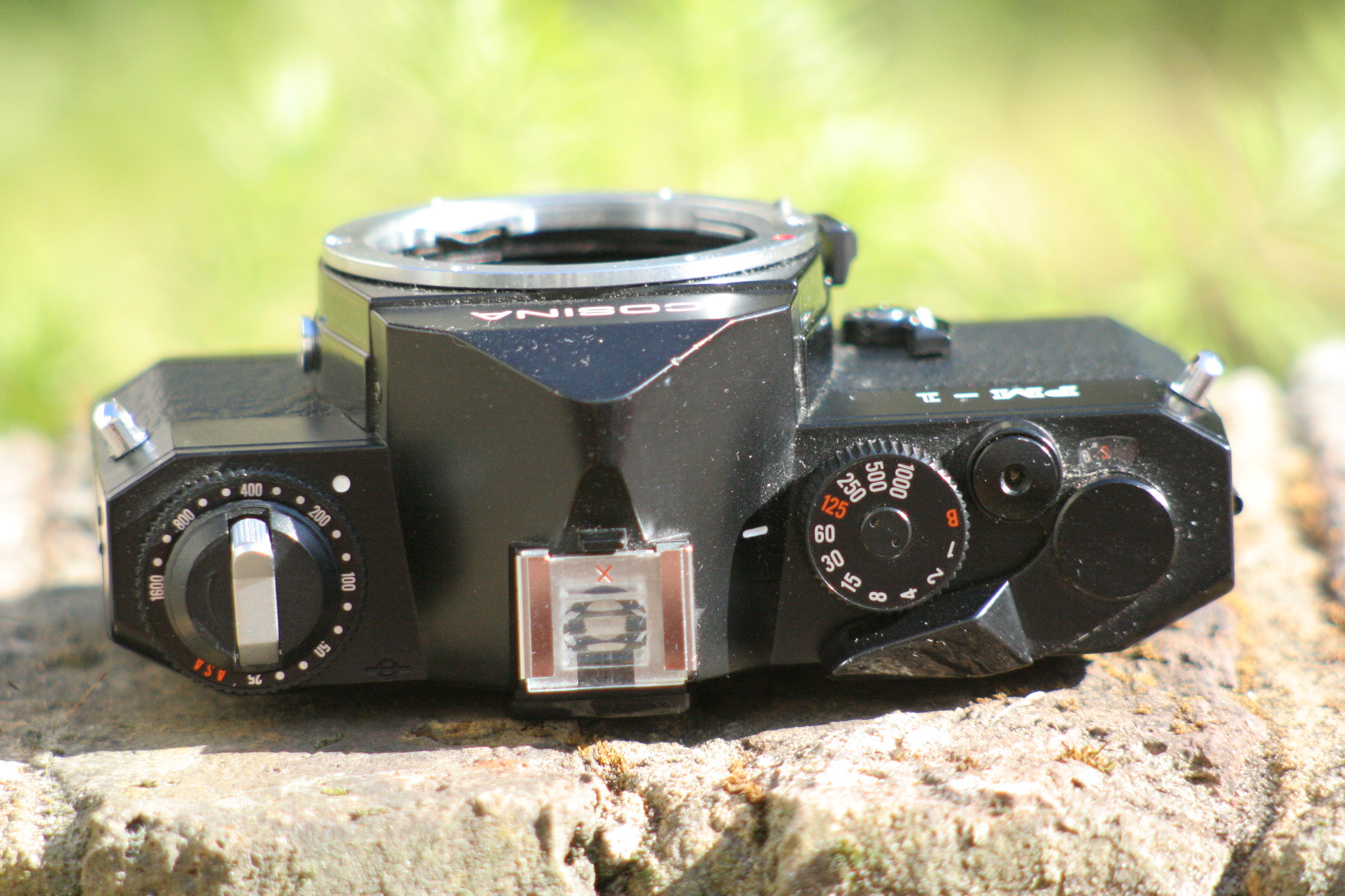 Apparently Cosina was originally started up as a lens manufacturer, but soon become involved in developing camera bodies, which other companies took and customised to their preferences. 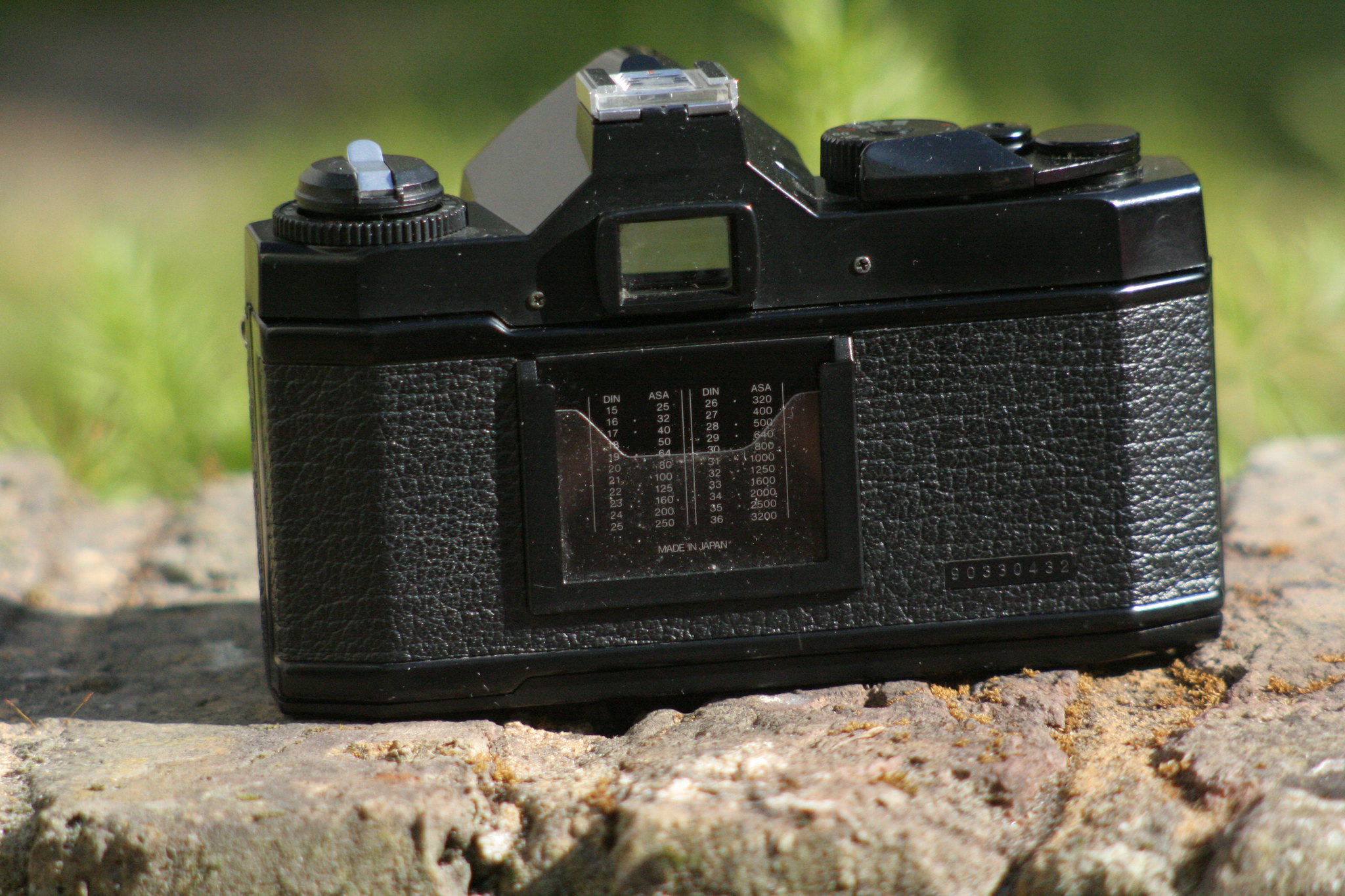 But what does the PM-1 stand for? Post Meridiem -perhaps a camera especially suited for using in the afternoon? Prime Minister – a camera for the discerning government official? Or may be Particulate Matter -highlighting its many finely engineered pieces brought together in one finely tuned mechanism.

Personally I like the idea of Perfect Match, for that is what describes my experience. Especially when linked with the Pentax -A 28-80mm 3.5-4.5 zoom lens that I used throughout the whole experience.

The Cosina PM-1 looks very ordinary. Shutter speeds from B to 1000; Flash synch speed of a respectable 1/125; match needle meter; fully manual and ..er …..thats about it. Like I say very ordinary. But what about the results? 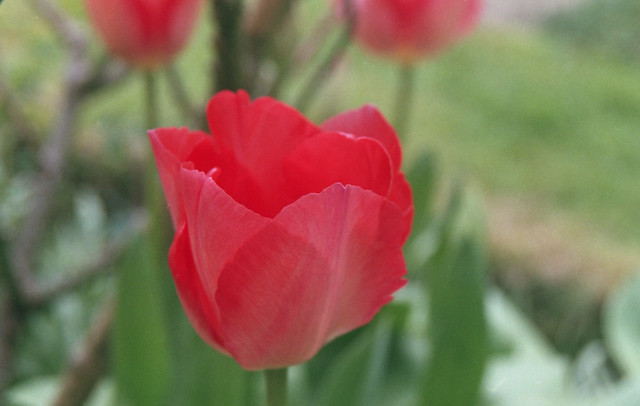 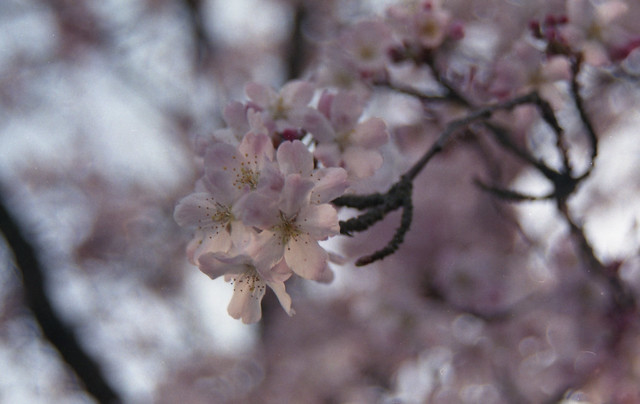 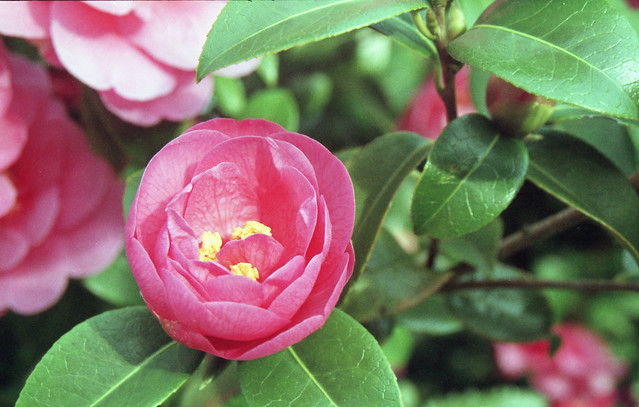 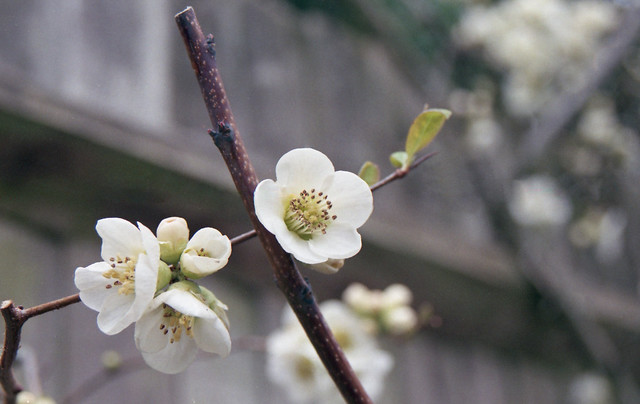 Of course the quality of the lens attached to the camera and the film behind it, is what determines the end results. However the camera plays its part. I found the strength of the Cosina PM-1 to lay in its simplicity. The film wind-on lever rotates through its 135° smoothly so your ready for the next shot. The meter was very accurate and exposed the film so that I had very little to do in post processing. I don’t like quiet cameras neither do I want to be deafened when I take a photo by the mirror movement, this camera gets it just right. All these things combined, allowed me to concentrate on the more important things.

This camera is definitely in my top 5 favourite cameras . But don’t take my word for it …

One thought on “First Impressions of the Understated Cosina PM-1”